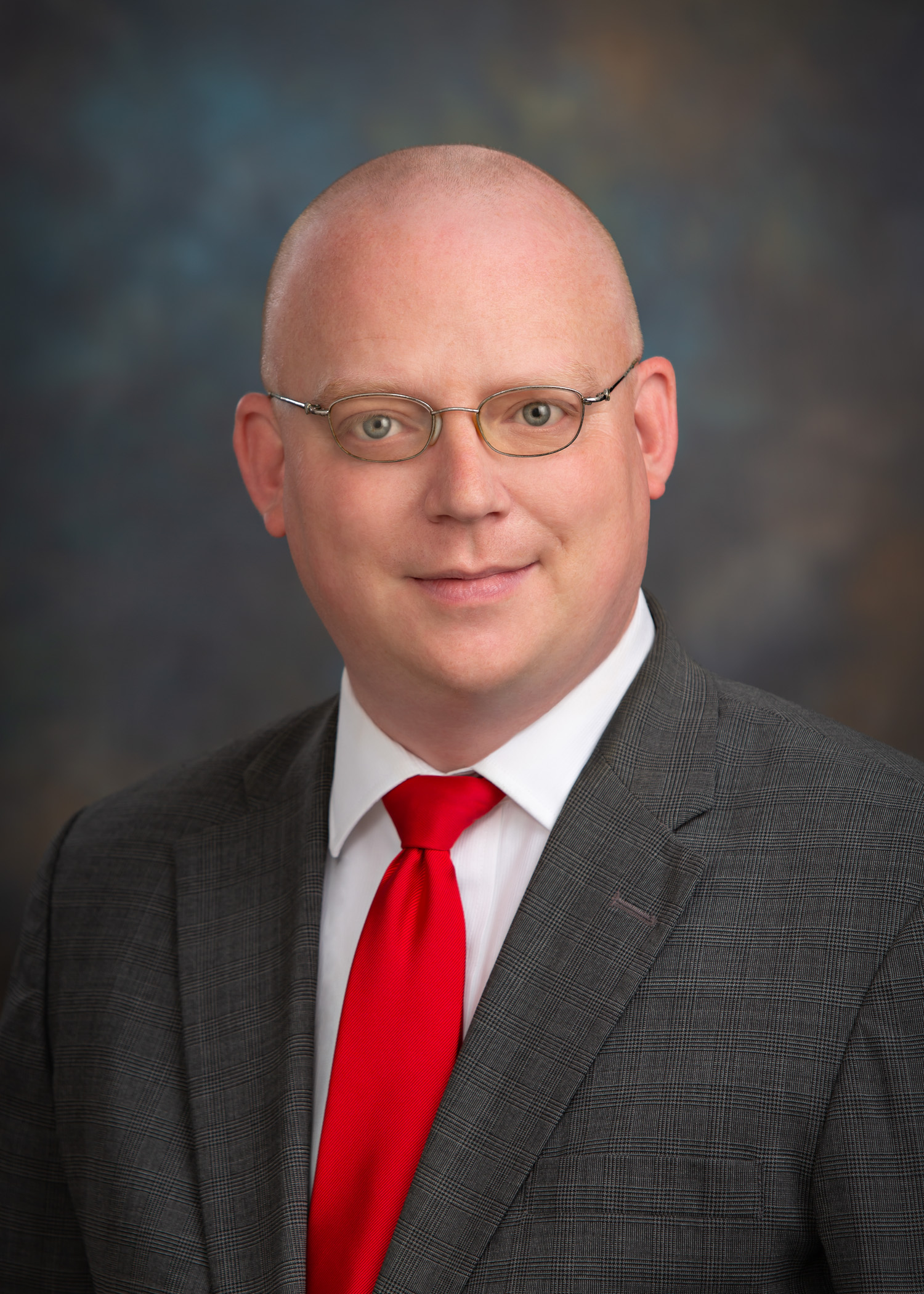 Edwards has been a career prosecuting attorney, serving 17 years in that position. After graduating from the University of Georgia and the University of Georgia Law School, he began his career in the Southern Judicial Circuit District Attorney’s office in Valdosta, Georgia in 2003. In 2006, Edwards joined the Ogeechee Judicial Circuit District Attorney’s office here in Statesboro. In his time as a prosecutor, he has successfully prosecuted cases including multiple murder cases, armed robberies, home invasions, and sex crimes against children, and other crimes throughout the four-county circuit, and he has been the sole counsel for approximately 40 jury trials. He has also overseen appellate matters, including authoring approximately 20 appellate briefs in the Court of Appeals of Georgia and the Georgia Supreme Court. His breadth of experience makes him the ideal candidate for this position.

“I am excited for the opportunity to bring my experience to this position by continuing to serve my community as the Solicitor-General of the State Court of Bulloch County.” Edwards stated. “I will bring the experience to effectively prosecute cases, as well as the common sense and judgement to be firm when the facts of a case demand such, while also exhibiting fairness and compassion when the law allows and the facts are compelling.”

Edwards believes in community. He is a member of the Downtown Statesboro Rotary Club, where he has served as Public Relations Chair for the past three years. He is also an active member of First Baptist Church Statesboro, where he and his wife serve as 11th grade Sunday School teachers. Edwards is a 2018 graduate of Leadership Bulloch.

Edwards is married to Mandy Edwards, owner of local marketing company ME Marketing Services, and is the proud father of two daughters, Allie and Eliza. 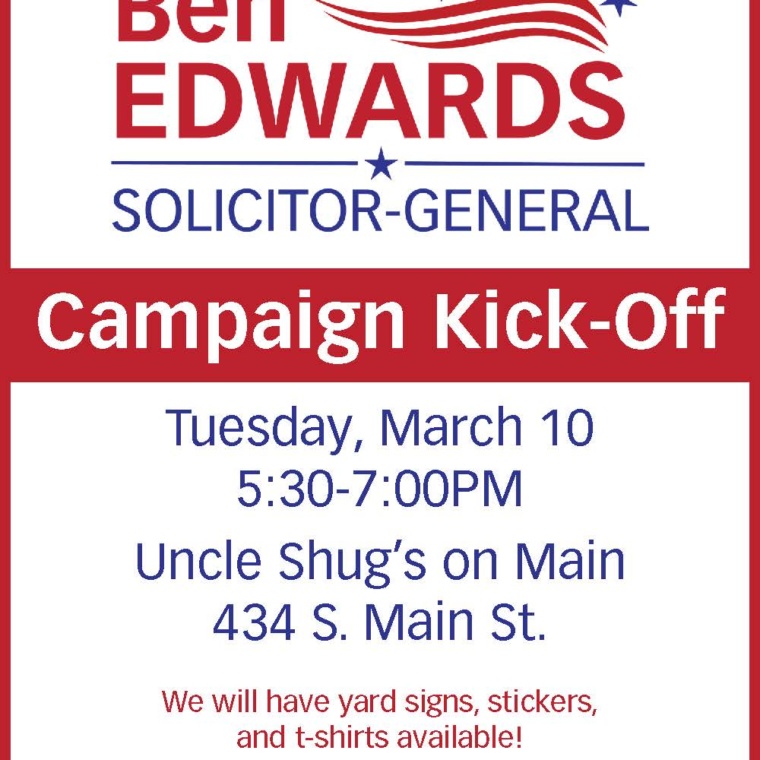 Today I officially qualified to be your next Bulloch County Solicitor-General. This is a position that oversees the prosecution of all…

END_OF_DOCUMENT_TOKEN_TO_BE_REPLACED 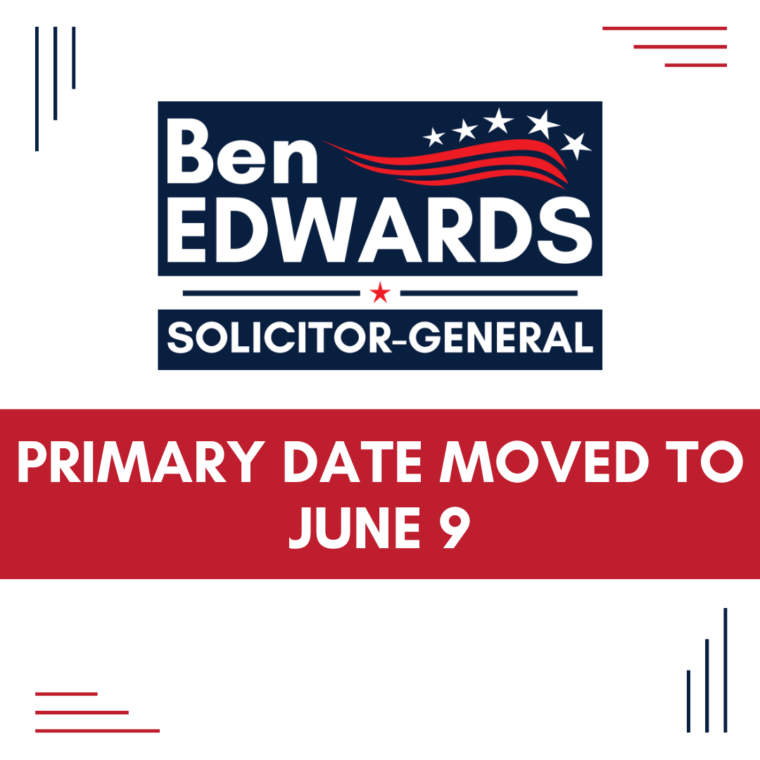 Secretary of State Brad Raffensperger has postponed Georgia’s primary election for three weeks, until June 9. New dates to be…